PhoreMost Limited, the UK-based biopharmaceutical company dedicated to drugging ‘undruggable’ disease targets, has been named ‘Biotech Company of the Year’ at this year’s Cambridge Independent Science and Technology Awards, in recognition of its progress and successes in 2019.

PhoreMost is a disrupter in the pharmaceutical industry, with a mission to accelerate, diversify and rationalise drug discovery. The Company is unique in its approach; focusing on identifying new targets, as opposed to finding different ways to drug already tried and tested sites. PhoreMost has rapidly grown from a Cambridge University spin-out with early proof-of-concept data and £2.5 million in seed-funding, to a technically and commercially validated enterprise with a pipeline of novel drug targets from its next-generation screening platform.

PhoreMost’s business model is based on the proven theory that complex diseases are better tackled in dynamic collaborative networks rather than by small, isolated groups. The Company has a portfolio of ongoing research collaborations with high value pharmaceutical and biotechnology partners, and has announced several additional partnerships this year:

I am very proud of PhoreMost’s achievements and progress to date, and would like to thank everyone on the team for their continued hard work and support. We are honoured to have received this award in recognition of the impact that our strategy to use functional protein-protein interactions is having on the development of novel therapies. I look forward to announcing further developments over the coming months.
Dr Chris Torrance, CEO of PhoreMost 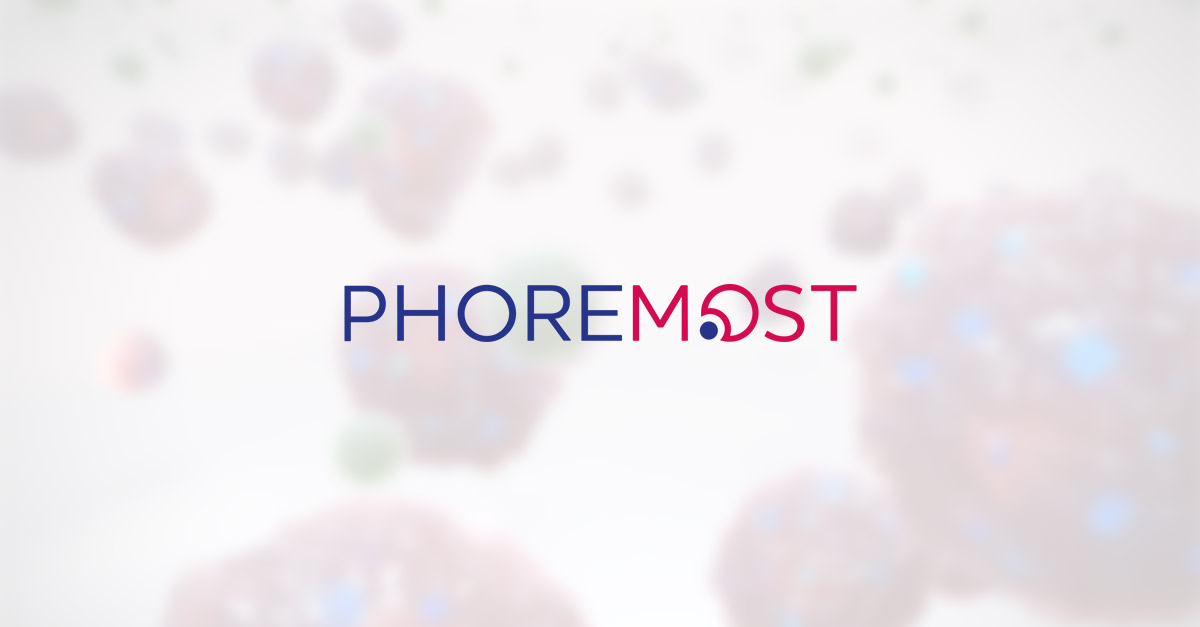